Free download. Book file PDF easily for everyone and every device. You can download and read online Hook file PDF Book only if you are registered here. And also you can download or read online all Book PDF file that related with Hook book. Happy reading Hook Bookeveryone. Download file Free Book PDF Hook at Complete PDF Library. This Book have some digital formats such us :paperbook, ebook, kindle, epub, fb2 and another formats. Here is The CompletePDF Book Library. It's free to register here to get Book file PDF Hook Pocket Guide. 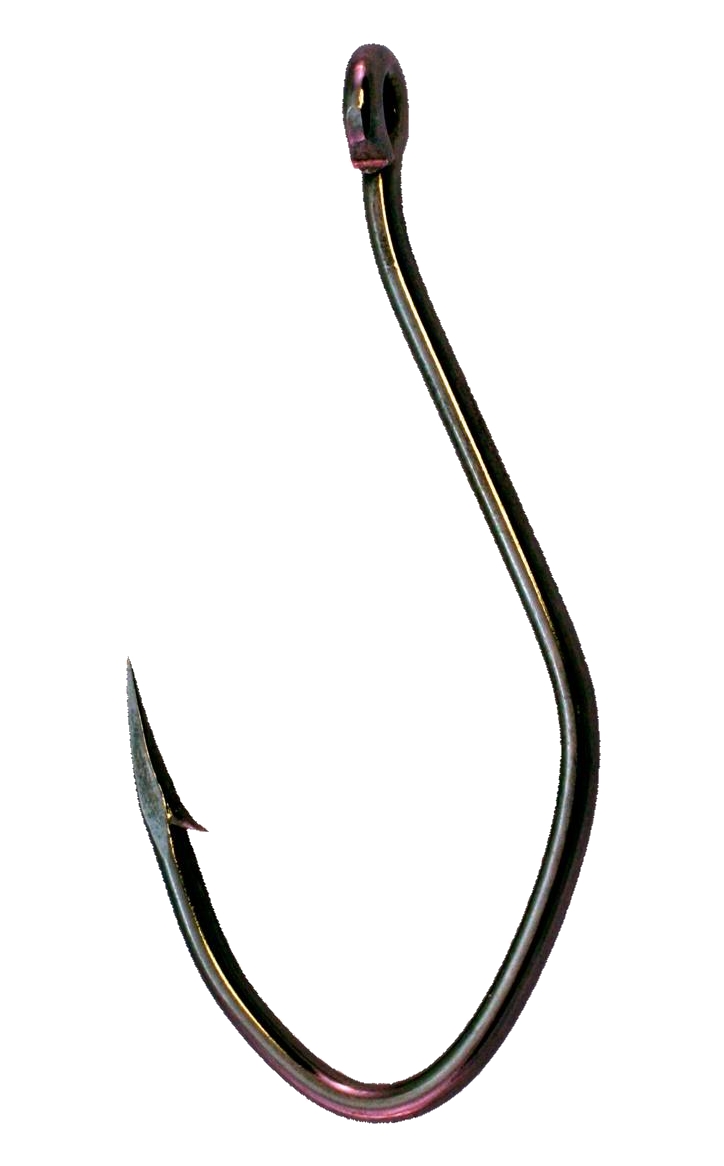 
No worries, Contact is a component. Turning it into a list is as simple as creating a ContactList component and rendering Contact a few times. So far, so good.

Waaait a minute… in the above example, useContactModel is called from a loop. But I can assure you that there are looping shenanigans taking place.


At times, you can think of custom hooks as components for state management. And this has an important side effect:. As a result, hooks come with many of the same constraints as class components:. What if you then want to access the result of those hooks in the parent component?

What if you then want that state to stick around after the component is unmounted? Both of these hooks were created for other use-cases, but here we've composed them to create a super useful hook in relatively few lines of code. It's almost as if hooks bring the compositional power of React components to stateful logic!

This hook makes it super easy to utilize media queries in your component logic. In our example below we render a different number of columns depending on which media query matches the current screen width, and then distribute images amongst the columns in a way that limits column height difference we don't want one column way longer than the rest. You could create a hook that directly measures screen width instead of using media queries, but this method is nice because it makes it easy to share media queries between JS and your stylesheet.

See it in action in the CodeSandbox Demo. Sometimes you want to prevent your users from being able to scroll the body of your page while a particular component is absolutely positioned over your page think modal or full-screen mobile menu. It can be confusing to see the background content scroll underneath a modal, especially if you intended to scroll an area within the modal. Well, this hook solves that! Simply call the useLockBodyScroll hook in any component and body scrolling will be locked until that component unmounts.

This hook makes it easy to dynamically change the appearance of your app using CSS variables.

This is useful in situations where you can't define styles inline no pseudo class support and there are too many style permutations to include each theme in your stylesheet such as a web app that lets users customize the look of their profile. It's worth noting that many css-in-js libraries support dynamic styles out of the box, but it's interesting to experiment with how this can be done with just CSS variables and a React Hook. The example below is intentionally very simple, but you could imagine the theme object being stored in state or fetched from an API.

Be sure to check out the CodeSandbox demo for a more interesting example and to see the accompanying stylesheet. This hook is part of the react-spring animation library which allows for highly performant physics-based animations. I try to avoid including dependencies in these recipes, but once in awhile I'm going to make an exception for hooks that expose the functionality of really useful libraries. One nice thing about react-spring is that it allows you to completely skip the React render cycle when applying animations, often giving a pretty substantial performance boost.

You can replicate this behavior by combining the function updater form with object spread syntax:. Another option is useReducer , which is more suited for managing state objects that contain multiple sub-values. The initialState argument is the state used during the initial render. In subsequent renders, it is disregarded. If the initial state is the result of an expensive computation, you may provide a function instead, which will be executed only on the initial render:. If you update a State Hook to the same value as the current state, React will bail out without rendering the children or firing effects.

React uses the Object. Note that React may still need to render that specific component again before bailing out. Doing so will lead to confusing bugs and inconsistencies in the UI. Instead, use useEffect. The function passed to useEffect will run after the render is committed to the screen. By default, effects run after every completed render, but you can choose to fire it only when certain values have changed. Often, effects create resources that need to be cleaned up before the component leaves the screen, such as a subscription or timer ID.

To do this, the function passed to useEffect may return a clean-up function. For example, to create a subscription:. The clean-up function runs before the component is removed from the UI to prevent memory leaks. Additionally, if a component renders multiple times as they typically do , the previous effect is cleaned up before executing the next effect. In our example, this means a new subscription is created on every update.

To avoid firing an effect on every update, refer to the next section. Unlike componentDidMount and componentDidUpdate , the function passed to useEffect fires after layout and paint, during a deferred event.

However, not all effects can be deferred. For example, a DOM mutation that is visible to the user must fire synchronously before the next paint so that the user does not perceive a visual inconsistency.


The distinction is conceptually similar to passive versus active event listeners. For these types of effects, React provides one additional Hook called useLayoutEffect.

It has the same signature as useEffect , and only differs in when it is fired. The default behavior for effects is to fire the effect after every completed render. That way an effect is always recreated if one of its dependencies changes. However, this may be overkill in some cases, like the subscription example from the previous section. To implement this, pass a second argument to useEffect that is the array of values that the effect depends on. Our updated example now looks like this:.

Now the subscription will only be recreated when props. If you use this optimization, make sure the array includes all values from the component scope such as props and state that change over time and that are used by the effect. Otherwise, your code will reference stale values from previous renders. Learn more about how to deal with functions and what to do when the array values change too often.