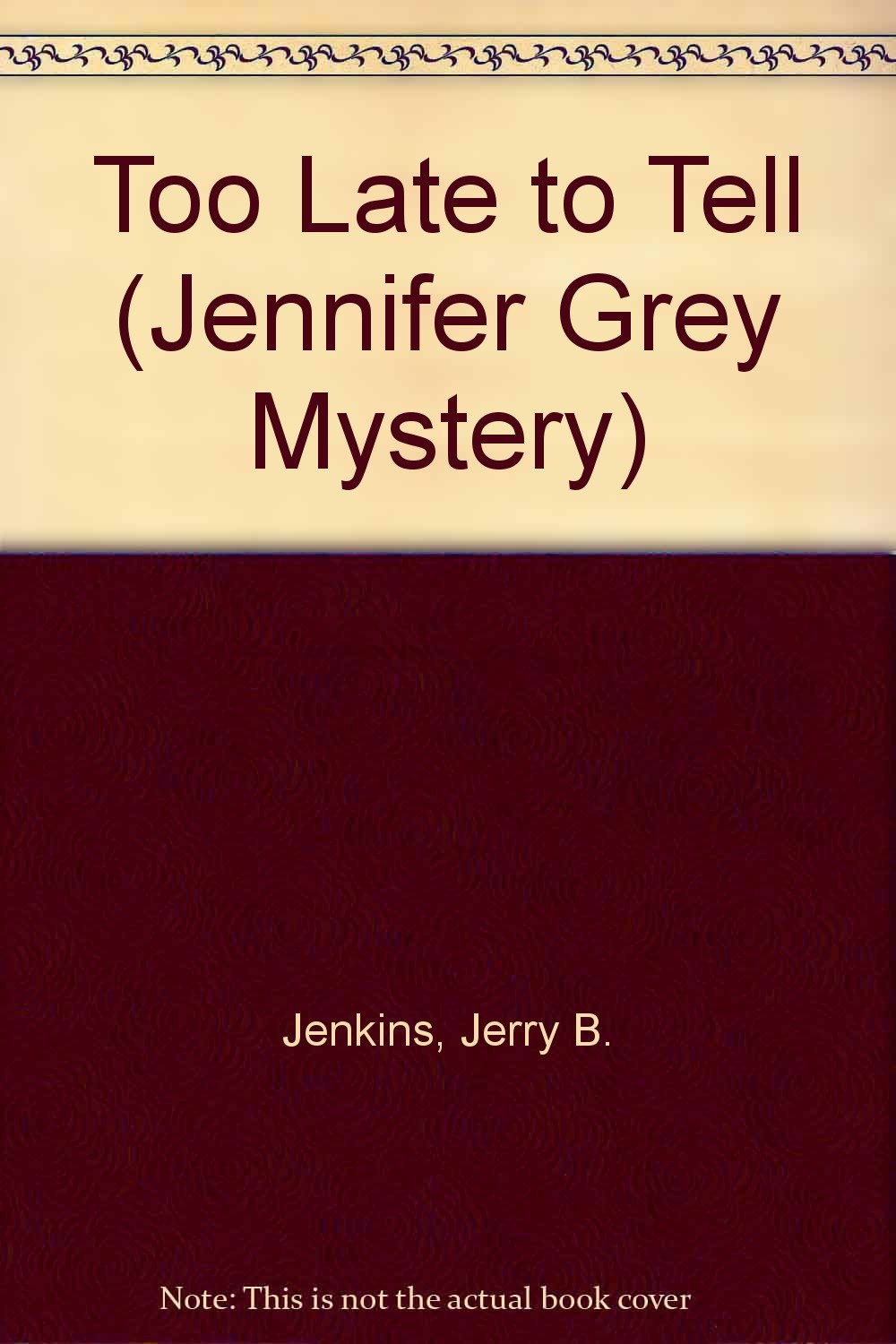 
No, I do like it. I've seen a couple of five-nighters before and I think they're great events. A couple of them I've seen before, I've thought, 'No, this should be two nights or three nights, they've really padded it out'. I don't think this one pads anything out. In fact they've stripped back quite a lot. Very impressive. If you had to sell Injustice , why should people watch? That's quite a big claim! Do you genuinely believe that? 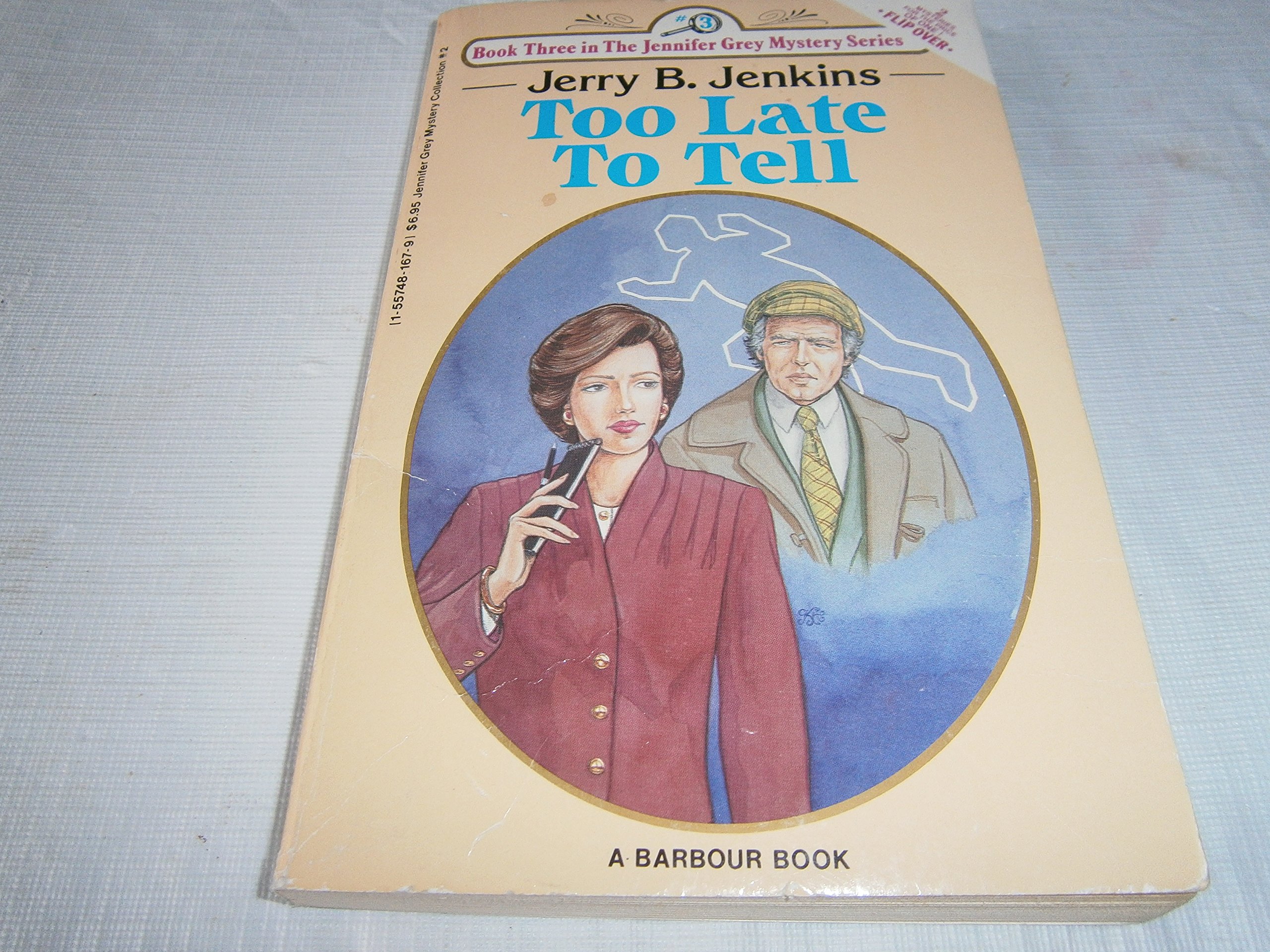 I thought it was fantastic, really fantastic. Obviously a lot of people know you for The Inspector Lynley Mysteries. You seemed quite upset when it was cancelled and thought it wasn't the right time for it to go. There was one paper who wrote a big article about how disgusted I was, but I never gave them an interview! Oh, I'll take it back then! I was disappointed, because I was thinking at the beginning of that year, 'Oh, I think I could do half a dozen of these' and they suggested doing half a dozen.

I said yeah, and then they pulled it after two.

I didn't quite know why and nobody did call me. It's taken a few years to start shedding that mantle. I love the mantle, actually - I did have good fun doing it. It is something that put me in a bit of a rut in some ways, but I would definitely do the odd one or two if I was asked. I'm not sure we'd get Sharon [Small] anymore - she's probably too expensive! But no, I loved it. I loved Lynley. I could tell though that there were other things out there waiting that I couldn't do because of it. Actually the real challenge quite often was not being me, making it different.

Don't just turn up and do it. Work at it, make sure you know what you're doing. I did have a really good time doing it and I worked with some great people. It seems like it was a bit of a mixed blessing. On one side, you get so much more better known and jobs open up a little bit when you're not working on it. But on the other side, that's all people see you as for some time. I still get introduced as Inspector Lynley to a lot of people.

People behind the cash counter still say, 'Where do I know you from? Yeah, that's it'. I finished it three years ago! Injustice begins on Monday at 9pm on ITV1. Type keyword s to search. Advertisement - Continue Reading Below. More From TV. Glover: I only knew that I was going to do it in the last week before shooting.

I arrived the day before to do wardrobe. I tour with my own films that I make and I was a little bit distracted, frankly, and there were things that I wasn't quite sure about when I first read it. And then they kept offering and, finally, I was able to say, "Yeah, this is something I should do. It's hard to tell, but I wear teeth in the film -- it gives it a subtle nuance to the character. And, of course, the wig. So, for me, it wasn't just like an, "I'm in. Glover: Yeah, we had a fun time working together.

The first thing we, I think, talked about was what your character felt like around my character. Or something. And we also discovered that we both like to rehearse. Which, not all actors do. But, we got along very well. White: I love the '70s. I think the '70s had the best music and the best movies. White: That's why I wrote "Black Dynamite.

White: Right, but that's something that's Elmore Leonard -- people are not just cut and dry. There are a lot of shades of darkness, so I think that's something that goes with the territory. Was that a good experience? Glover: Well, when I was 18, 19, and 20, I had three separate occasions where there were times when they wanted to develop situation comedies around me.

It's a true thing. I was always relatively uncomfortable with television. I don't regret having done it, but I essentially stopped doing it after being a teenager. You know, when I tour with my own films -- my first film is called "What Is It" -- and most of the actors in the film have Down syndrome.


But the film is not about Down syndrome at all. What it really is, it's my psychological reaction to the corporate constraints that have happened with corporately funded distributed films. Where anything that could make an audience member uncomfortable is excised -- or that film will not be corporately funded or distributed.

I think that's a very damaging thing. I think 98 percent of our films are either actual, genuine propaganda or distractions.

Glover : Well, I don't like to start getting into too much detail. But, business interests have a lot of control over what is happening in our culture -- the media and academia and politics. I don't want to get overly political, but that Occupy movement that's going on -- of course it's confusing because it can mean a lot of different things -- but the part I agree with about that movement is there is a legalized bribery that's happening. Business interests are able to have influence on politics, which, of course, should be protested Glover: Oh!

The reason I stared talking about that is that I always felt this, even when I was a teenager.

And it's especially true in television. There's so much effect on what the content is. And I don't mean to say things negatively percent. I'm grateful to the corporate world that I've grown up working. And that's made me be able to go and find my own films and tour with those. Because that's what I'm most passionate about.

I loved working with Michael and Charlie -- it's a fun film and all of that, but I really am passionate about finding my own things. I'm not exactly sure how to transition to my next question after that. But, here's my segue: Michael, were you surprised that "Spawn" didn't turn into a franchise?

White: I don't really think about it, but, they talked about making a sequel to it for a while. I thought it was a no-brainer.

And superhero movies started becoming darker. White: Well, there were some elements with the storytelling part of it that I had a problem with. To this day, you'll never find any print or any interview that said "I loved the movie. There's an earlier version of it where the story was intact -- it was a story of a guy who lost everything and he was trying to get back to it.


The only person who knows the answer has been mortally wounded while trying to make an arrest. Three Days in Winter by Jerry B. Jenkins is the second Jennifer Grey Mystery. Working the beat for the Chicago Daily has Jennifer stumbling her way into a crime scene. She actually becomes a suspect when a child is murdered and the lead suspect is found dead. Who killed Wyatt Oliver?